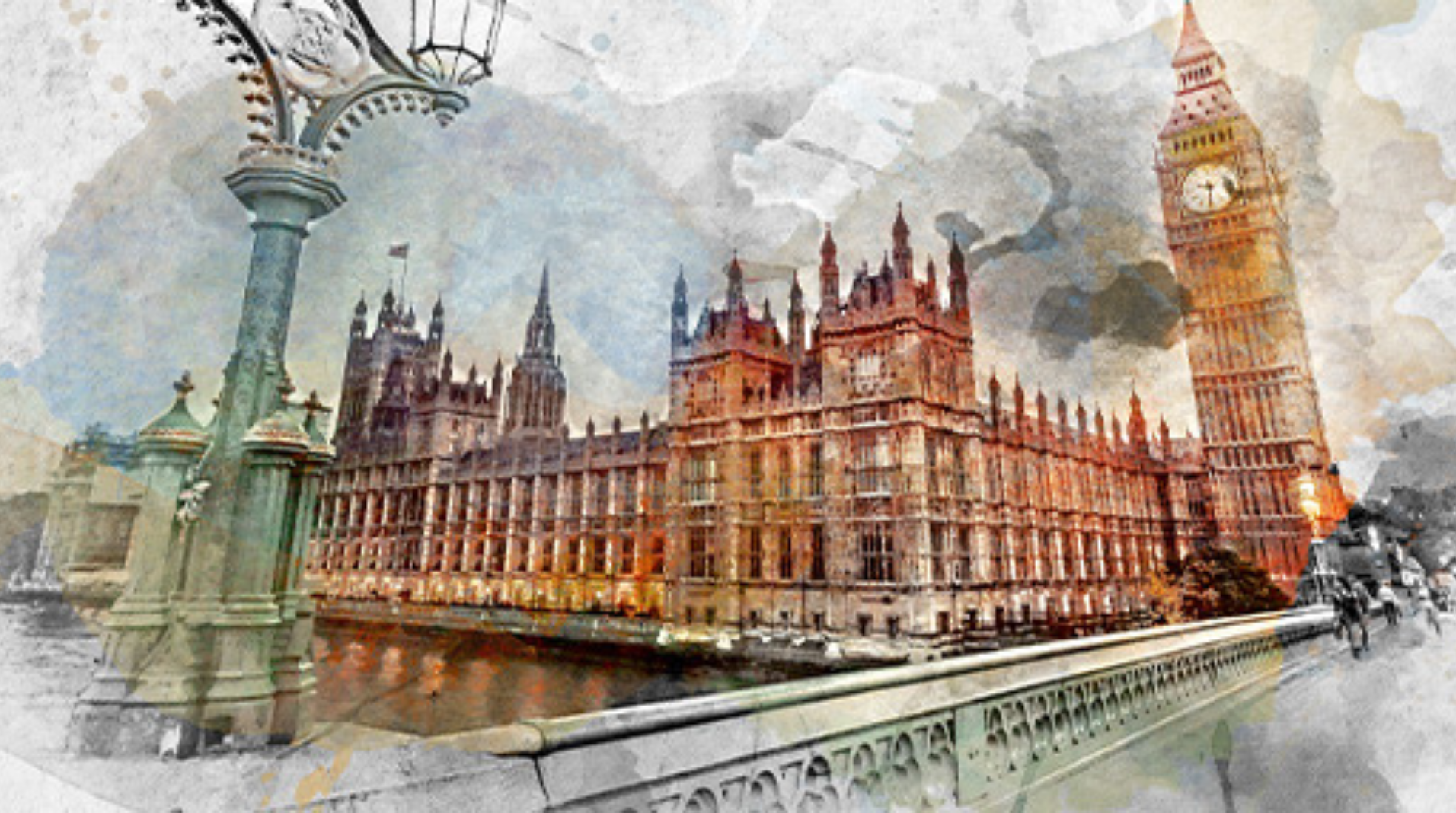 In the Autumn Budget and Spending Review this afternoon, the chancellor announced that the Office for Budget Responsibility (OBR) has lifted its growth forecasts for the UK. Rishi Sunak revealed in his statement that the independent body expects economic growth for this year to reach 6.5% – which is higher than it had estimated earlier in the year.

The OBR also expects the UK economy to return to pre-COVID levels by the end of 2021.

That said, he also acknowledged that inflation is likely to hit 4% over the next year and that rising fuel costs are causing cost of living concerns up and down the country. He ended his speech by saying that lowering taxes was his mission over the remainder of this parliament.

So what changes were announced in the Budget, and what could they mean for your financial plans?

Today’s remarks didn’t contain many changes to areas like tax reliefs or pensions – because there have already been announcements on those subjects this year.

Those previously announced changes included freezing allowances, exemptions and reliefs, as well as the introduction of the 1.25% National Insurance increase to fund social care.

Documents released after today’s Budget confirmed that, from April 2023, the Health and Social Care Levy would be separated from the standard National Insurance, meaning that it will be payable even by those over the State Pension age, leading to more people paying the tax.

We were also already aware that the pensions ‘triple lock’ would become the ‘double lock’ this year – in other words, that the increase in State Pensions would not factor in the increase in national average earnings. This means a rise of 3.1% for those in receipt of their State Pension in April 2022.

However, there was one minor announcement in today’s Budget that will directly impact pension members’ pockets. It affects low earners who are members of their workplace scheme where their own pension contributions are deducted before the tax calculations are applied.

In these circumstances, the member will currently not be receiving any tax relief. In contrast, their counterparts who pay contributions after tax is applied receive 20% tax relief claimed by the scheme, even if they earn below the threshold to pay tax.

This afternoon, the chancellor proposed to rectify this disparity by making payments directly to those impacted. This change is planned to come into effect in 2024, with payments starting as early as the next tax year.

For businesses, there was also welcome news with the freezing of the business rates multiplier for a further year, and a 50% business rates reduction for retail, hospitality, and leisure sectors. In addition, the £1 million Annual Investment Allowance was extended to March 2023.

Alongside that were also some interesting announcements, such as reduced Air Passenger Duty for UK domestic flights, simplification of alcohol duties, funding for a Beatles exhibition in Liverpool and financing for a UK and Ireland men’s football World Cup bid.

Finally, there were two measures to support financial resilience and education. The taper in Universal Credit was reduced by 8% from 63p to 55p, keeping more money in people’s pockets. The chancellor also increased funding of the government’s ‘Multiply’ scheme to support up to half a million adults to improve their numeracy skills.

Like many before it, this Budget highlights the need for accessible, professional financial advice enabling families, business owners, trusts, and charities to reach their goals and aspirations whilst being in a trusted, safe pair of hands.


We use cookies on our website to give you the most relevant experience by remembering your preferences and repeat visits. By clicking “Accept All”, you consent to the use of ALL the cookies. However, you may visit "Cookie Settings" to provide a controlled consent.
Read MoreCookie SettingsAccept All
Manage consent

This website uses cookies to improve your experience while you navigate through the website. Out of these, the cookies that are categorized as necessary are stored on your browser as they are essential for the working of basic functionalities of the website. We also use third-party cookies that help us analyze and understand how you use this website. These cookies will be stored in your browser only with your consent. You also have the option to opt-out of these cookies. But opting out of some of these cookies may affect your browsing experience.
Necessary Always Enabled
Necessary cookies are absolutely essential for the website to function properly. These cookies ensure basic functionalities and security features of the website, anonymously.
Functional
Functional cookies help to perform certain functionalities like sharing the content of the website on social media platforms, collect feedbacks, and other third-party features.
Performance
Performance cookies are used to understand and analyze the key performance indexes of the website which helps in delivering a better user experience for the visitors.
Analytics
Analytical cookies are used to understand how visitors interact with the website. These cookies help provide information on metrics the number of visitors, bounce rate, traffic source, etc.
Advertisement
Advertisement cookies are used to provide visitors with relevant ads and marketing campaigns. These cookies track visitors across websites and collect information to provide customized ads.
Others
Other uncategorized cookies are those that are being analyzed and have not been classified into a category as yet.
SAVE & ACCEPT